As a solo performer and polyphonist, Raphaële Kennedy devotes her artistic life to the interpretation of so-called early music and to the creation of contemporary works, with the same requirement to draw from them the palpitation of the sense and with the same desire to give the taste of them in order to transmit the emotion.

She has definitely become a reference singer in contemporary music and the dedicatee of numerous works, working closely with composers and electroacousticians. Raphaële Kennedy is the voice of the visual concerts of Kaija Saariaho and Jean-Baptiste Barrière, the heroine of Philippe Leroux’s opera L’Annonce faite à Marie, the title role of Laurent Cuniot’s opera L’Enfant inouï, the preferred singer for Pierre-Adrien Charpy and invited by Robert Pascal, Mauro Lanza, Gianvincenzo Cresta, Matteo Franceschini, Ben Foskett, Loïse Bulot and Bertrand Wolff. She has performed on the most renowned stages such as New York Carnegie Hall and Miller Theatre, CCRMA-Stanford, UC Los Angeles Center for the Art of Performance, UC Berkeley, Lucerne Festival, Salzburger Festspiele, Integra Copenhagen, Musica Strasbourg, Présences of Radio France, Agora and Manifeste of IRCAM-Paris, les Musiques of GMEM-Marseille, Manca of CIRM-Nice, the Angers-Nantes Opera, Théâtre Auditorium of Poitiers…

She is specialized in solo voice and electronics performances and she is also a regularly invited artist of TM+ (conducting Laurent Cuniot), Multilatérale and Les Métaboles (conducting Léo Warynski), Ars Nova (conducting Benoît Sitzia) and Regards. She has been a permanent member of Solistes XXI (conducting Rachid Safir).

With the composer Pierre-Adrien Charpy she manages Da Pacem, a company invested in early music, in contemporary creation and in dialogue of cultures, which the members and partners including  Sylvie Moquet, Marianne Muller, Virginie Descharmes, Stéphanie Paulet, Yannick Varlet, Jean-Luc Ho, Marine Sablonnière, Anne Magouët, Vincent Bouchot, Isabelle Deproit, Geoffroy Buffière, Valérie Dulac, Camilla Hoitenga, Marylise Florid, Serge Bertocchi, Anne Etienvre, Jean-Jacques Bédikian, Moussa Héma became over time fellow travellers. In this frame – from duo to ensemble and multidisciplinary or multimedia shows – she freely builds her work upon sensuality, theatricality and rhetoric. In this way, she puts the voice’s incarnate transparency, the correctness of the style, the spark shooting up from the angle of the word and that declamatory gesture that makes music the amplification of the word in first place.

She has made about forty recordings, among which those of unanimously critically acclaimed Da Pacem ensemble.

Together with the composer Pierre-Adrien Charpy and the photographer and video artist Isabelle Françaix, she based musical and visual collection Avec on the record label Cypres in 2016. 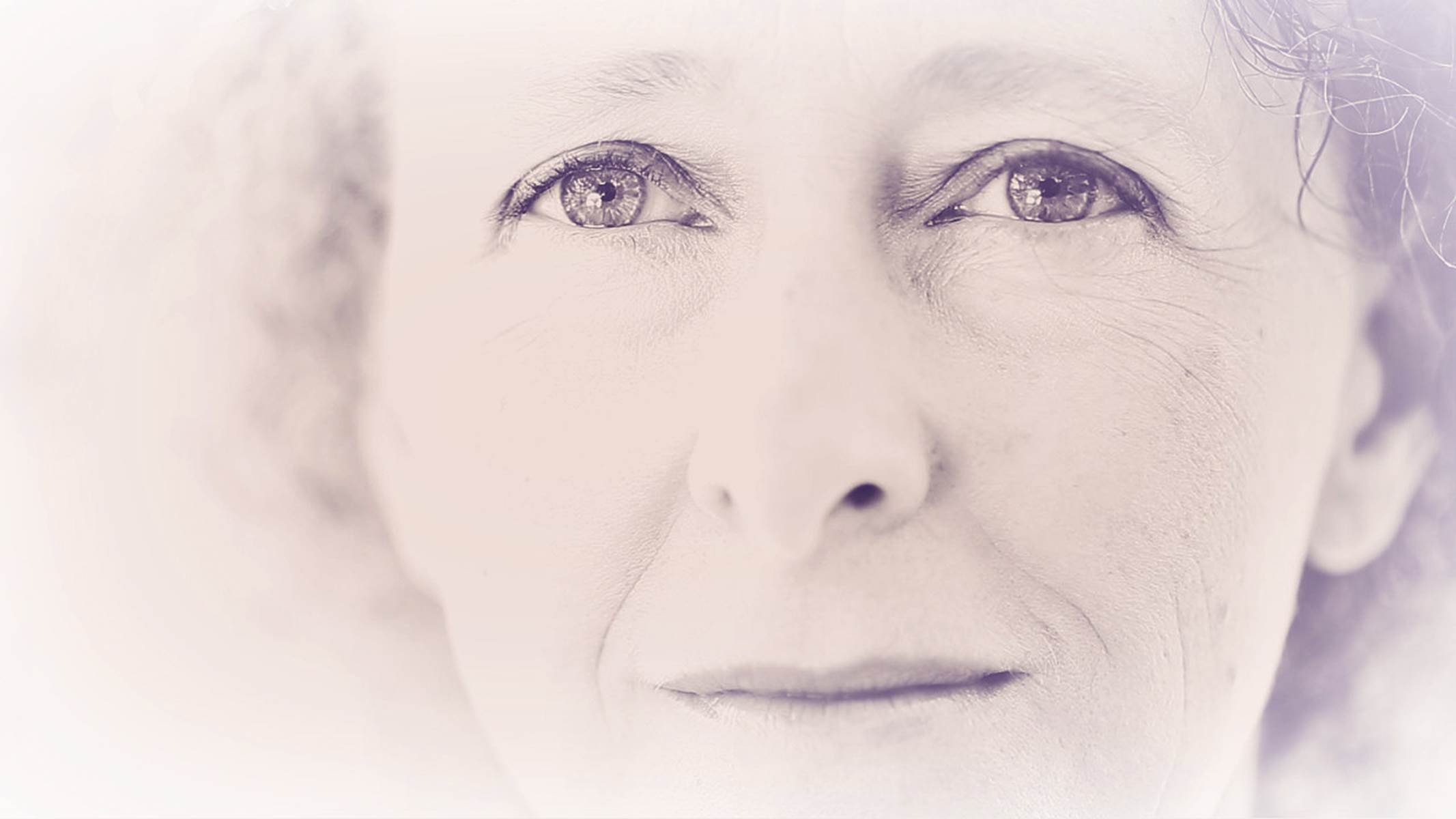 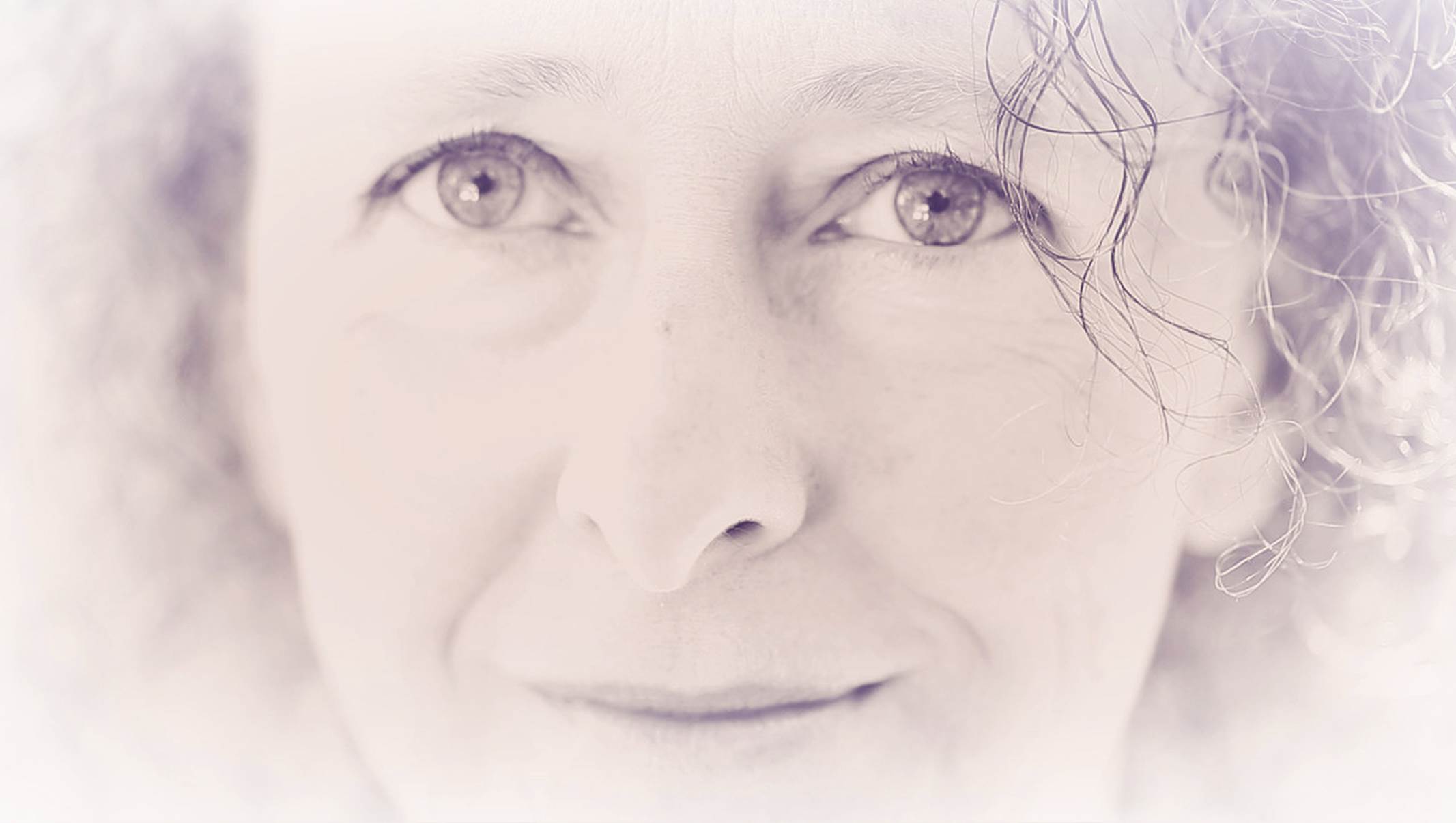